A pair of aces on hand or pocket aces is the best hand in Texas Hold’em. According to online statistics, this happens on average once in every two hundred and twenty hands.

Seeing such a hand, many inexperienced players (and some professionals) immediately decide that this should be their hand and start playing very risky.

How to play with pocket aces?

Many even go all-in right away. Let’s try to figure out how justified it is? Your goal in any form of online poker is to make the most profitable combination from each hand. If you go all-in right away when you have a good hand, you will deny yourself the opportunity to win a big pot. Having pocket aces gives you a great chance to participate in collecting a big pot and get it. On the other hand, such a situation does not guarantee that during the game you will not lose to an opponent with a weaker hand.

Read also: The right poker room is a sure sign of luck.

Let’s try to logically analyze the likely development of events with pocket aces. If you have two aces in early position and you raise immediately, your opponents with pairs should call. It is unlikely that they have such combinations as AK or AQ, because you have already taken two aces. Better if they reraise.

When in middle or late position, it’s best to reraise right away. This will help reduce the number of players on the flop. Calling preflop is not justified as it increases your chances of losing. By leaving all your opponents at this stage, you give them the opportunity to complement their hands and make a stronger combination. 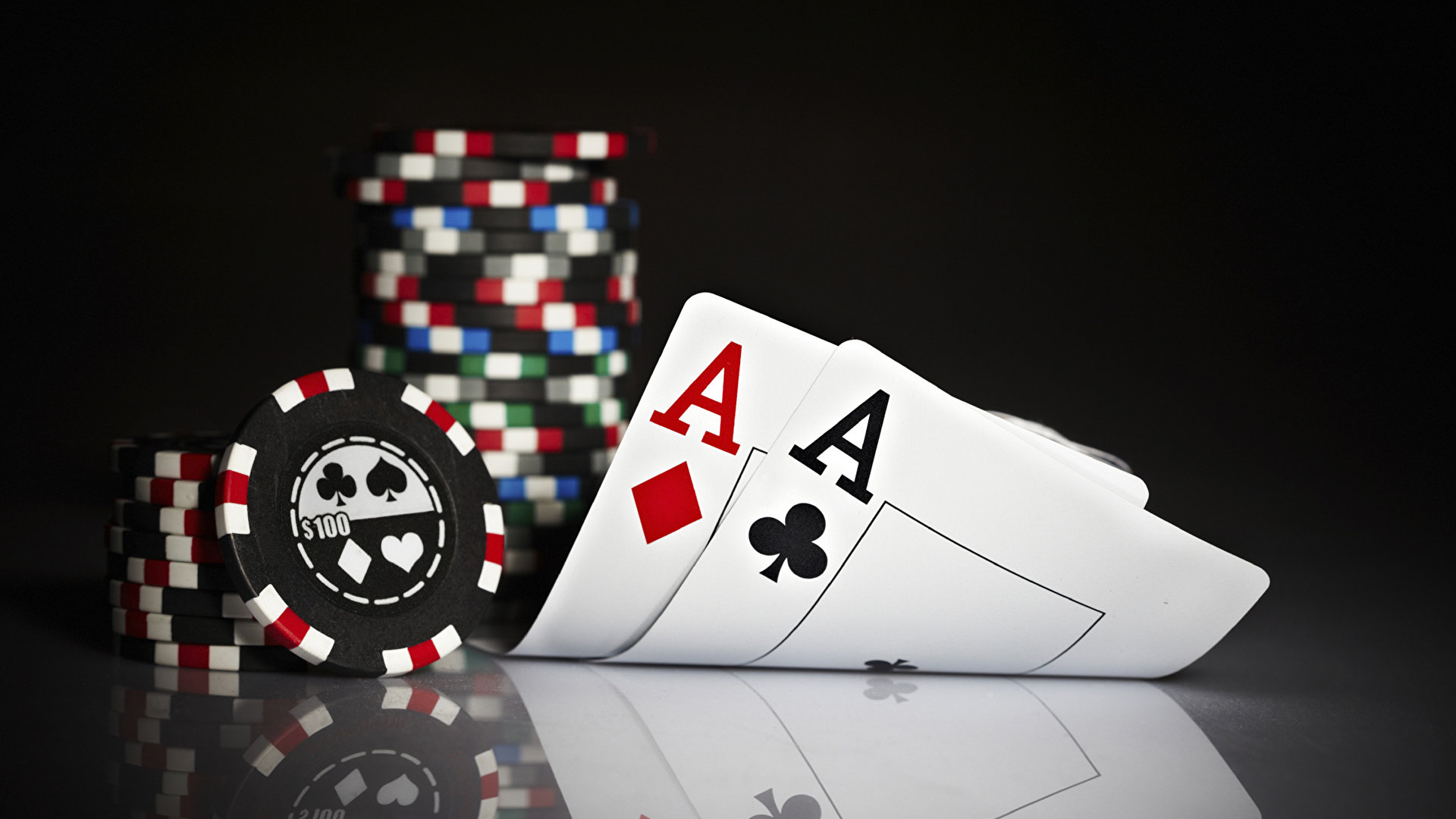 Let’s simulate the following situation: you are on the button with two aces, an opponent in early position raises, and the other players call him. If you do the same, the chances of getting into trouble on the flop are very high. It is much more profitable to re-raise or go all-in (the decision directly depends on the size of your stack and the stacks of your opponents). You can be sure that most (and perhaps all) of your opponents will fold and your chances of winning will be greatly increased. After all, surely the one who made the raise has a weaker pair or a combination of an ace with a king or queen. The latter option makes his chances of winning generally illusory.

Of course, playing with pocket aces is much more convenient in no-limit hold’em, in which it is easier to defend a strong hand. Limit play limits your options, so be prepared for the fact that even a hand as strong as a pair of aces will sometimes need to fold. The ability to take such a step is also a characteristic of a strong and cold-blooded player.

Undoubtedly, in many online poker tournaments, the situation can develop in such a way that it is more profitable to go all-in right away with a pair of pocket aces and force opponents to give up further struggle. But in a cash game, such tactics can hardly be considered reasonable. It is much more profitable to force opponents to raise the rate and only then aggressively attack. At the same time, you should not, at the first opportunity, trust your fate to such changeable luck. Therefore, the safest way with two pocket aces is to play them before the cards come on the flop.

Was the post helpful and informative? Want to know more about poker? Subscribe to our poker blog updates and stay updated. Only the most relevant and latest poker news.